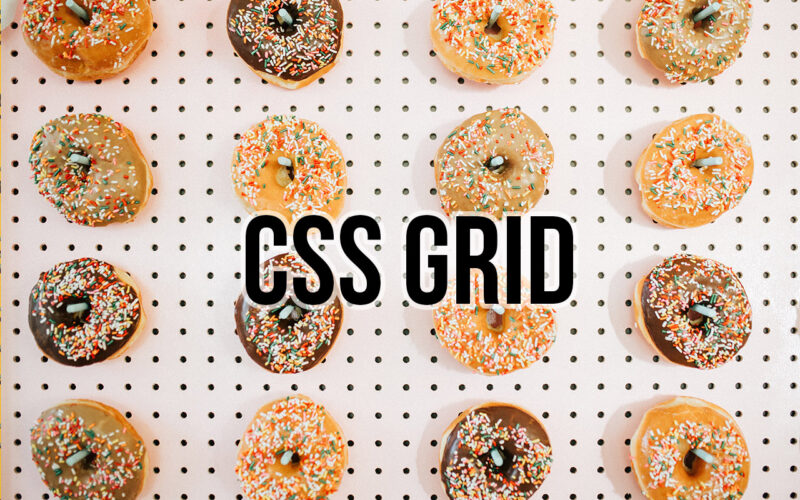 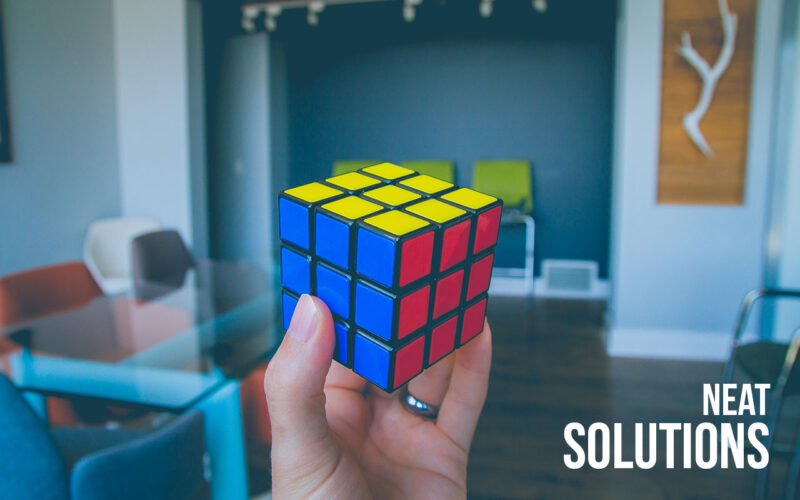 WACOM is known for stopping support for their pen tablets after some years, especially for the cheaper consumer pen tablets.

The WACOM Bamboo (in my case the CTH-461) is a pretty popular pen tablet and the latest driver wont install natively under Windows 10. Really frustrating for hardware that is still in perfect shape.